A team member recently asked me to brainstorm with them: should they focus on improving in their current role, or actively work on getting promoted to the next level? On the one hand, they were interested in the opportunities and sense of achievement that would come with an uplevel. On the other hand, they shared a story of someone who worked hard to get promoted, and ultimately felt it wasn’t worth it.

I thought it would be interesting to share some of the ideas that came up in our converation. As with all of these things, this advice depends on a lot of factors, and might not apply in your particular situation.

Sometimes promotions just happen… but most times, they don’t

You might know someone who started in a role, focused on doing what they enjoy, and got upleveled quickly without actively trying. It’s an often-presented ideal that you shouldn’t try to get promoted, but wait for it to happen “naturally”.

But that’s not the case for most people I’ve worked with. It’s okay, and expected, to put active effort into advancing your career and moving into new roles. This is especially relevant if you’re in an underrepresented group, since conscious or unconscious bias might act against your advancement.

So, if you’re looking to be promoted, it’s worth setting that as an explicit goal and working towards it, rather than hoping it’ll happen at the right time, without your involvement. Let’s talk about when that may or may not be worthwhile. 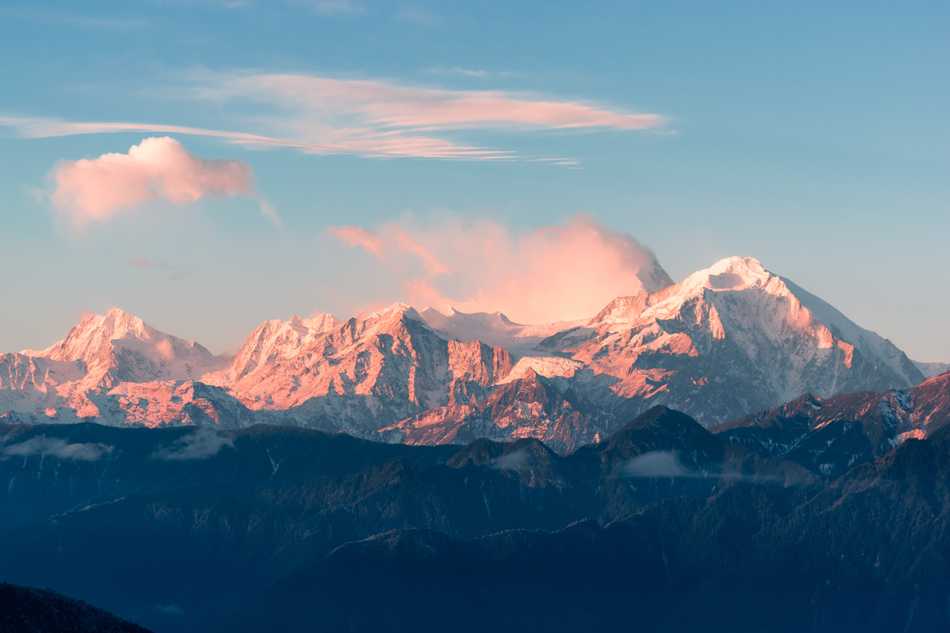 Photo by Jerry Zhang on Unsplash

Is getting promoted the right goal?

Promotions can be appealing for a many reasons. It’s worth doing some introspection to decide if this is the best goal for you.

Some of the most tangible reasons to go for the next level are:

There are also intangible benefits — a promotion is not the only way to get them, but might still be a valid path forward:

However, there are some downsides:

Try to imagine what your life would be like if you achieved that goal. Will you enjoy doing more leadership work and possibly coding less? If you know someone at the level you’re looking for, imagine yourself in their shoes — is that a place you want to be?

If you’re mostly looking to learn and grow, getting to the next level of the career ladder may not be the best immediate goal to focus on. But if you’ve decided that a senior title will have tangible benefits for you, the work to get there will be worth it.

In most of the career ladders I’ve seen, an uplevel isn’t the result of doing better at your current responsibilities. It requires thinking differently about what you do day to day. There’s sometimes a misconception that if you aren’t getting promoted frequently, you aren’t doing a good job in your current role, but that’s not the case.

For example, going from senior engineer to staff engineer often requires working outside the scope of your individual team. If you’re currently knocking it out of the park on projects within your team, you’ll need to do a different shape of work at the next level. That’s why, especially at senior levels, getting promoted “by accident” happens pretty rarely.

In most cases, day-to-day incentives will push you to do the best job you can at your current role, rather than taking a step back and seeking out new opportunities. As a manager, I often try to intervene in this process and help folks regularly check in on their career growth. If your manager isn’t doing this, then I’d suggest bringing it up proactively at least once a quarter — perhaps around performance reviews if you have them.

Identify what you’ll need to work on to get promoted

Find out the expectations for someone in the role you’re looking for, and take an honest look at how they differ from what you’re doing today. It’s very helpful to closely partner with your manager on this, since part of their job is understanding the intricacies of different levels and the performance review process.

Once you have an understanding of the gaps you need to fill, it’s another good time to check in on your goals. Are these skills that you’ll be excited to learn, or does it feel like you’re headed for a painful slog? Often, the things you need to do to get promoted are things you’ll need to keep doing forever once you get to the new level. As you learn these skills, you’ll need to get accustomed to doing them regularly, rather than as a one-off effort.

It’s true that working toward a promotion can often be more work than meeting expectations at the next level, since you have to balance your existing responsibilities with the new. But if the promotion process feels extremely painful, it could be a sign that you may not enjoy some of the expectations of the new role you’re going for.

Some tips about working towards an uplevel

This post has been primarily about deciding whether a promotion is the right goal for you. There are some good resources out there about how to get promoted, for example on Will Larson’s StaffEng site.

Here are some general tips from me:

Getting promoted is just one of the ways to challenge yourself and grow your career, and it’s worth it to explicitly decide whether it’s something you’re looking for. If you decide to go for it, recognize that you’ll need to do new types of work that you aren’t doing today. Collaborate with your manager to identify the gaps you need to fill, and look for actionable steps you can follow to get closer to your goal. Good luck!